Some of the most iconic cop cars in the history of UK policing are taking to the roads of London on Wednesday for a special event.

More details will be released tomorrow on the Met Police Facebook page but in the meantime you can read up on one of the participants – the 1970 Morris Minor 1000 Panda Car.

Do you know anyone who has driven one of these classics? What is your favourite classic police vehicle of all time? – AP 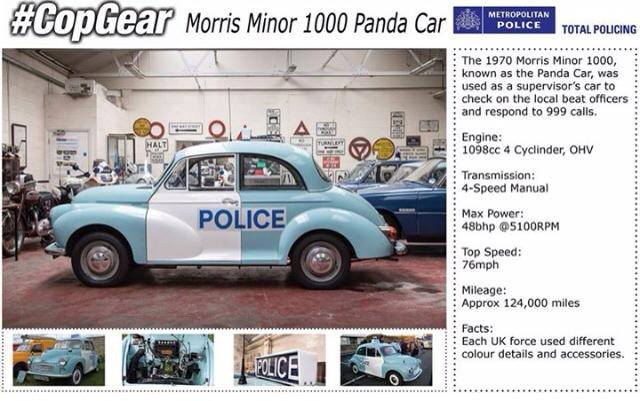 Now if I read it right, this year should be agreed for our yearly progression pay again. Yay!
Watching COPS as you do, then I realise hes got pink handcuffs !
RIP to Clifford ‘Biff’ Cox, thanks for your help and countless lifes you haved saved throught 25 years of firefighting service. Trumpton really has lost a golden egg.
Wet and windy again outside. I’ve just finished so if you’re already at work or about to start, have fun! 😀

Some great positive Police news from over the water in Sweden, I am very lucky to be working close to this force and an interesting fact, this particular force were the first ever Police association to do a Harlem shake video with over 1,5 million views this time last year! great to see this kind of thing reported in national papers. Be safe out there, you are all hero’s – Admin DB

A police officer who jumped into ice cold waters in eastern Sweden is being hailed as a hero for saving a woman who had jumped off a bridge just moments before.

Witnesses alerted police on Monday night that a woman was standing on Mälarbron bridge in Södertälje and looked set to jump. Officers arrived just moments after the woman took the plunge into the icy waters below.

One of the policemen didn’t hesitate to jump in to try to save the woman, reported the local Länstidningen newspaper.

He then swam to the other side of the canal until he reached the woman, and brought her to the shoreline where his colleagues helped pull her to safety.

She was taken to hospital and is now in a stable condition.

Kjell Karlsson, commanding officer at the Södertälje police, said that the heroic officer had acted above and beyond the call of duty.

“It’s not just anyone who can manage to swim in cold water,” he told the paper.

“It’s really risky. This was truly a job well done .” 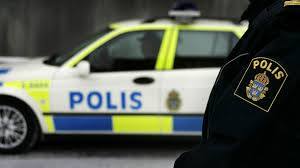 One I forgot to mention…

Make sure you all know about guidelines of reporting a crash at work to your own car insurance. Unless its a authorised tactic on subject vehicle. Anything else requires you to notify! Dont get caught by PSD

Way hey! From a fan im not Kathrine 🙂

Thank you for your kind message regarding Snuffles.

I am pleased to confirm that he has been booked by a family and will be
going to his forever home very soon.

You can read a little more about him here: http://bit.ly/twonose

Many Thanks
Dogs Trust

Snuffles, the dog with two noses, finds new home in Scotland
www.dailymail.co.uk
A five-month-old Belgian Shepherd dog named Snuffles, born with two noses, has finally found a new home. He had previously been rejected by four owners and was in the care of the Dog’s Trust Rehoming Centre in Uddingston, Glasgow, but is set to join his new family in East Lothian next week.
RIP Odin, you served brilliantly!

My wonderful colleague PC Darren Coupland sadly lost his partner and companion PD Odin this week at 13 yrs old. My reason for wanting to join the dog unit after a great attatchment with them both.
They had 6 wonderful years together. He was a fantastic dog, the biggest GP dog I have still seen to this day! He knew what to do without being asked, as an officer you could cuddle him and he knew you were the good guys! His public order lead went on and he bounded off to work, a fab dog! He had over 36 arrests during his carer. A wonderful dog and I know everyone that met Darren and Odin would never forget what a great team they were and the love they had for each other. 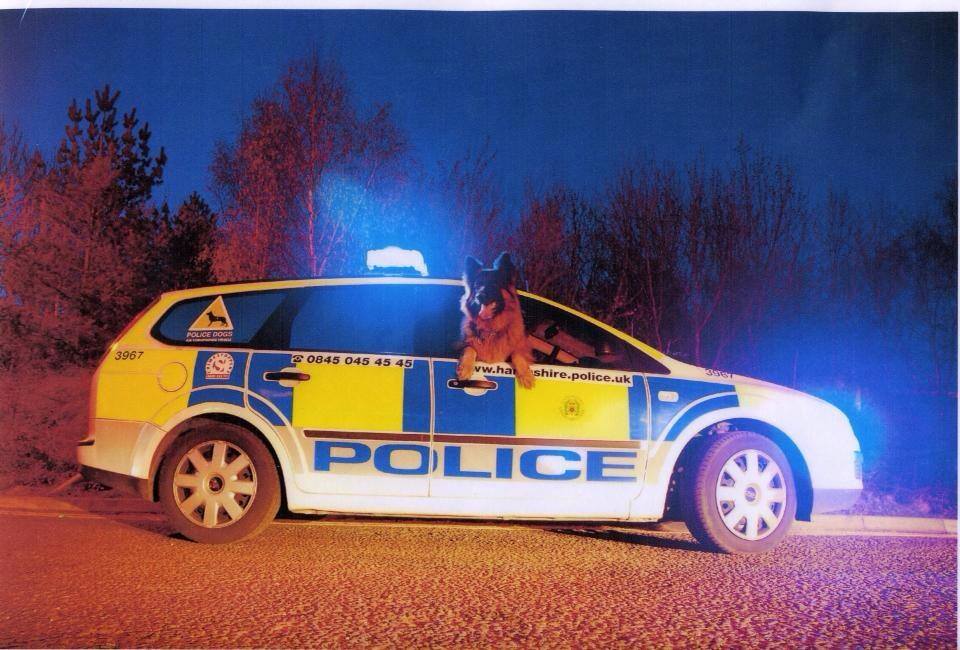 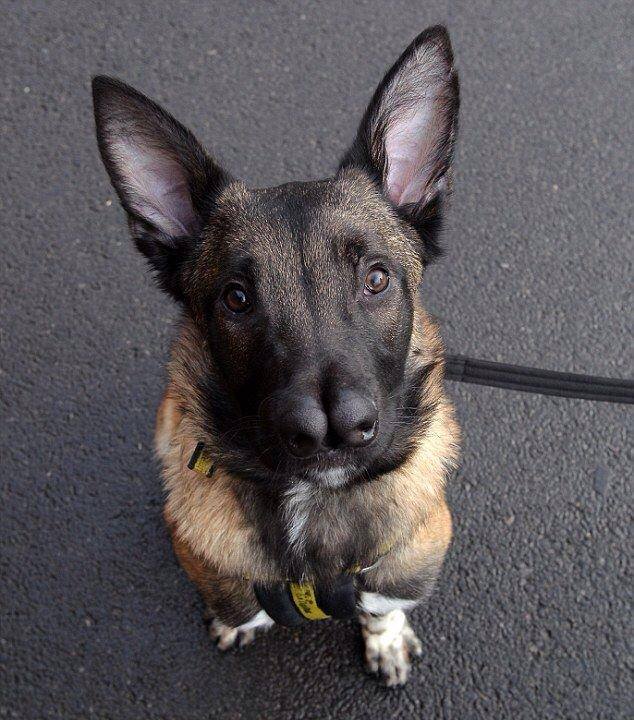