Sad day for the Force yesterday, our thought and prayers are with the family, friends and colleagues at this time. Be safe out there – Admin DB

Police Officers searching for a missing colleague were left devastated today after discovering a body in woodland.

Police tonight revealed they had found a body at about 4pm in a wooded area of the leafy village where she lived.

The married mother-of-three, who served with Thames Valley Police for more than 10 years, mysteriously disappeared from home in the tiny village of Great Kingshill, Buckinghamshire, on Thursday evening.

The mother’s worried relatives had spread news of her disappearance online in a bid to bring her back home.

However, her oliceman husband and children received the terrible news today that officers involved in the search had found her dead body.

Assistant Chief Constable Chris Shead said: “It is with great sadness that we can confirm a body, believed to be our missing colleague Louise Gibson, was found in Little Kingshill, Buckinghamshire, this afternoon.

The daughter of a missing police sergeant says she just wants her back Louise Gibson, 43, of Linnet Grove, off Victoria Road, has not been seen since 5.30pm on Thursday, when she left her parents house in Buckinghamshire.

“Louise’s family, friends and colleagues have been informed and are being supported. I would ask that their privacy is respected.

“This is a very sad time for her family and everyone at Thames Valley Police. We have a fine tradition of pulling together in times of adversity and I am confident we will continue to pull together and support each other.”

The officer’s eldest daughter, Bethany, 25, gave an interview just hours before her mother was found today.

She said: “Mum is a wonderful person and we are desperate to get her back home.

“We have no idea what happened and that makes it really difficult to deal with. There were no mental health issues and this is completely out of character.

“Mum always put everyone first. She was really well respected in her job and a great leader. She planned to take her inspector’s exam soon.”

Sgt. Gibson, who was married once before, had two children, Bethany and Robert, with her first husband Tony Cook.

After they divorced, she married fellow police officer John Gibson. Both were based at High Wycombe Police Station.

She also leaves behind a daughter named Ellie.

A spokesman for Thames Valley Police said: “The body of a woman has been found in woodland near Little Kingshill, Buckinghamshire.

“She is yet to be formally identified but is believed to be missing police officer Louise Gibson.

“Louise had been missing from Great Kingshill, Buckinghamshire, since Thursday evening.

“Her family have been informed of the discovery and are being supported by family liaison officers.” 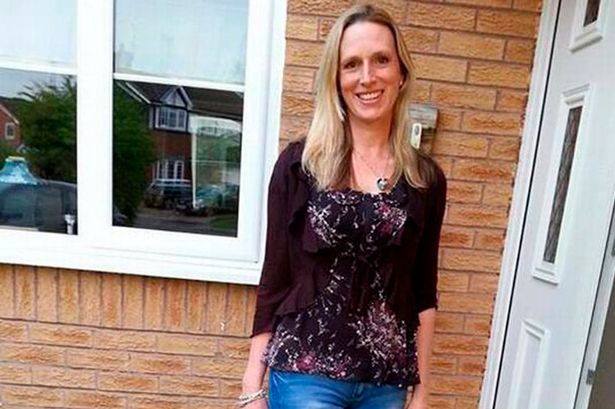 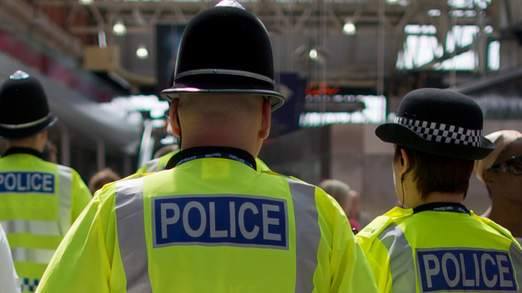 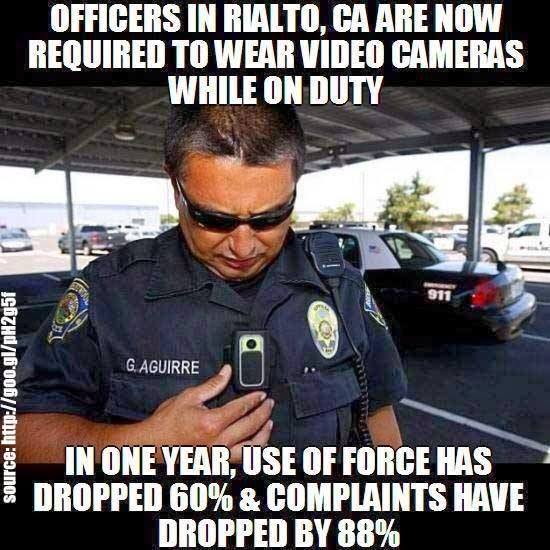 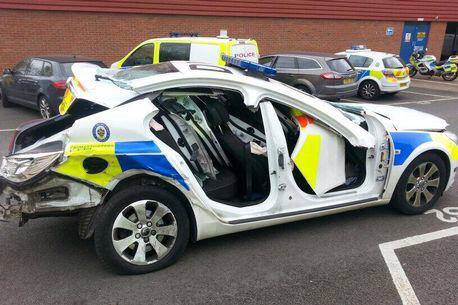 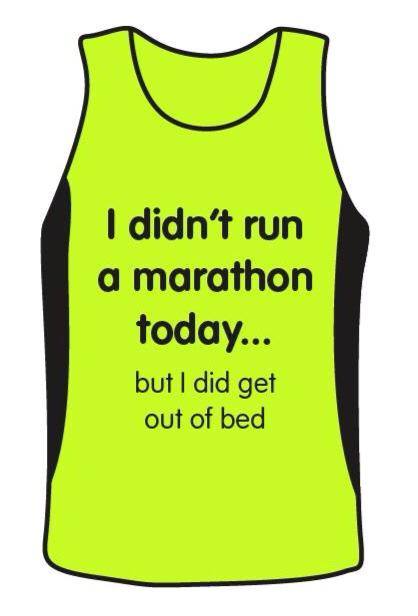 Removal of incremental freeze pay starts next month! Backdated to April 1st 2014. Whoop whoop! Its the sound of da police!
This website uses cookies to improve your experience. We'll assume you're ok with this if you continue to use the site.Accept
Cookies